The unveiling of a new partnership between RedFOX Labs and Yield Guild Games (YGG) for the latter’s induction as Marquee client in the upcoming RFOX VALT virtual marketplace has left the communities of both startups excited about the benefits that will unfold.

Now that our working relationship with YGG has expanded into the metaverse and beyond, we explain how some of the terms of the partnership will benefit the RFOX ecosystem, as well as the YGG community and more stakeholders in both blockchain gaming and the metaverse.

Before we point out the benefits from YGG’s upcoming major role in the RFOX VALT, it's worth mentioning the synergies that YGG already has with another venture within the RFOX ecosystem: RFOX Games.

KOGs: SLAM! 1st Edition is the first step of RFOX Games’ foray into the exciting and rapidly expanding realm of gaming and digital collectibles. KOGs: SLAM! is a blockchain mobile game that has rules like the 90s phenomenon POGs, but in an evolved digital form that uses NFT collectibles called as KOGs, or Keys to Other Games, to play with and earn rewards.

In recent months, YGG struck partnerships with more metaverse and blockchain gaming companies to diversify its assets and identify more growth opportunities. With YGG’s help, RFOX Games will be able to introduce KOGs: SLAM! to millions of users in the Southeast Asian region, where players can win KOGs and KOINS (in-game tokens) from daily missions and tournaments, right from the get-go, and trade their winnings for real-life earnings.

With the above-mentioned unique selling proposition of KOGs: SLAM! as a free-to-play, play-to-earn game, RFOX Games will be able to help YGG in increasing the number of its scholars to 15,000 by year-end. In addition, YGG helps boost KOGs SLAM! to its strong 60,000-gamer community.

This gaming collaboration, combined with the integrations being introduced with both RFOX Games and YGG being major participants in the RFOX VALT, will unlock more benefits for both parties in the foreseeable future.

RFOX VALT + YGG: Expanding the Target Audience for the Metaverse

YGG’s recent moves in the metaverse, including the acquisition of new assets in the RFOX VALT, mark its bullish outlook on the metaverse being a major player in the future of technology. As part of its new partnership with RedFOX Labs, YGG acquired one of two Marquee Brand SHOPs in the RFOX VALT Gaming Quarter.

This recent partnership with RedFOX Labs will add to YGG’s growing roster of play-to-earn games and will present an opportunity for players to earn yield while applying for scholarships at YGG. Through its acquisitions in the RFOX VALT, YGG will have a SHOP that people can visit to interact with the community, collect NFTs, play games, and much more, all in VR.

As both RedFOX Labs and YGG are in the exciting intersection between blockchain gaming and the metaverse, the two partners will be able to work together in terms of leveraging both fields for their advantage. For instance, within the RFOX VALT, RFOX Games can sell KOGs and other assets, while YGG can feature its assets in its SHOP, allowing metaverse participants to interact with both gaming innovators and unlock new user-generated content from the synergy of these assets.

YGG’s increasing role in the metaverse will also direct additional attention to the RFOX VALT from people who are already adept with cutting-edge technology such as blockchain and play-to-earn gaming. This drives further growth to RFOX VALT’s value as a digital marketplace, while simultaneously making YGG’s investment more valuable in the process.

RFOX and VALT Investments: Seal of Approval for the Future of Gaming and the Metaverse

As we noted previously, YGG’s moves can be seen as an indicator of which parts of the gaming and metaverse industries are worth investing in, especially considering the major backing it achieved from notable Silicon Valley and VC institutions, as well as its community of YGG token holders. YGG’s expanded work with RedFOX Labs bodes well for the future of the RFOX VALT and the rest of the RFOX ecosystem.

YGG’s entry as a major player in the RFOX ecosystem, through its investments in RFOX tokens and RFOX VALT assets, also gives YGG and its community premium access to what the entire RFOX ecosystem has to offer in fast-growth industry verticals such as e-gaming, online media, crypto-finance, NFTs, and the metaverse. We will discuss more about the use cases of the RFOX tokens in the next and final part of this series.

This is the second article of a three-part series on the newest partnership between RedFOX Labs and YGG. For more information about YGG, read this article. The unveiling of a new partnership between RedFOX Labs and Yield Guild Games (YGG) for the latter’s induction as Marquee client in the upcoming RFOX VALT virtual marketplace has left the communities.. 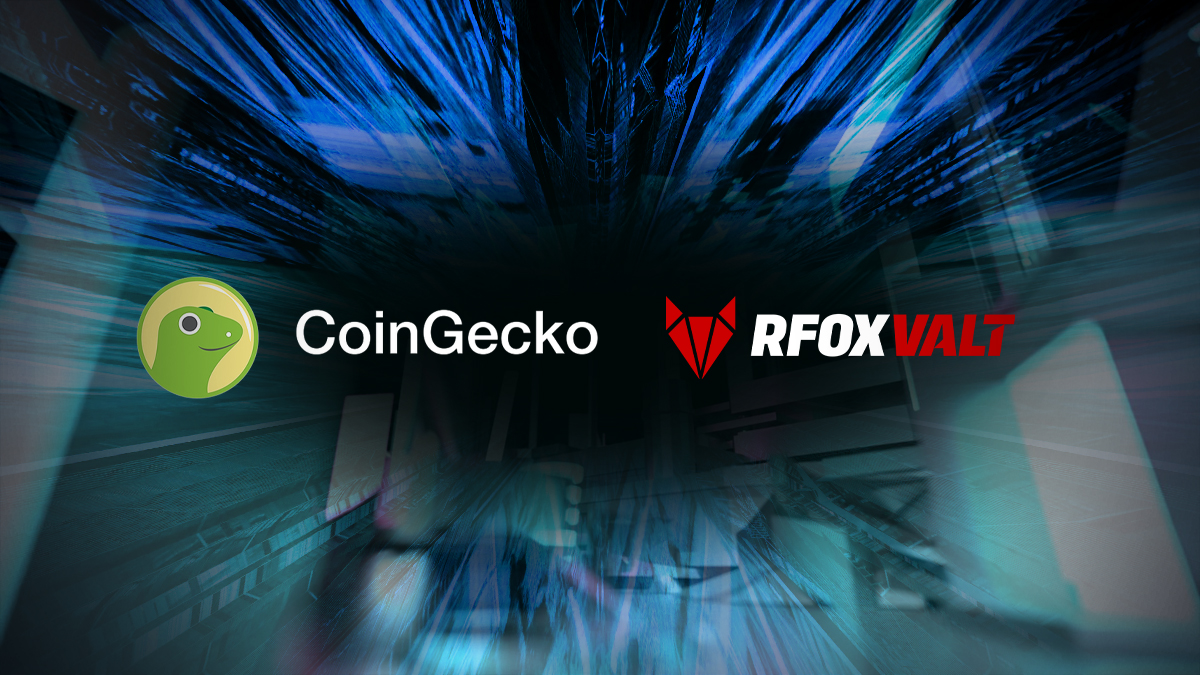 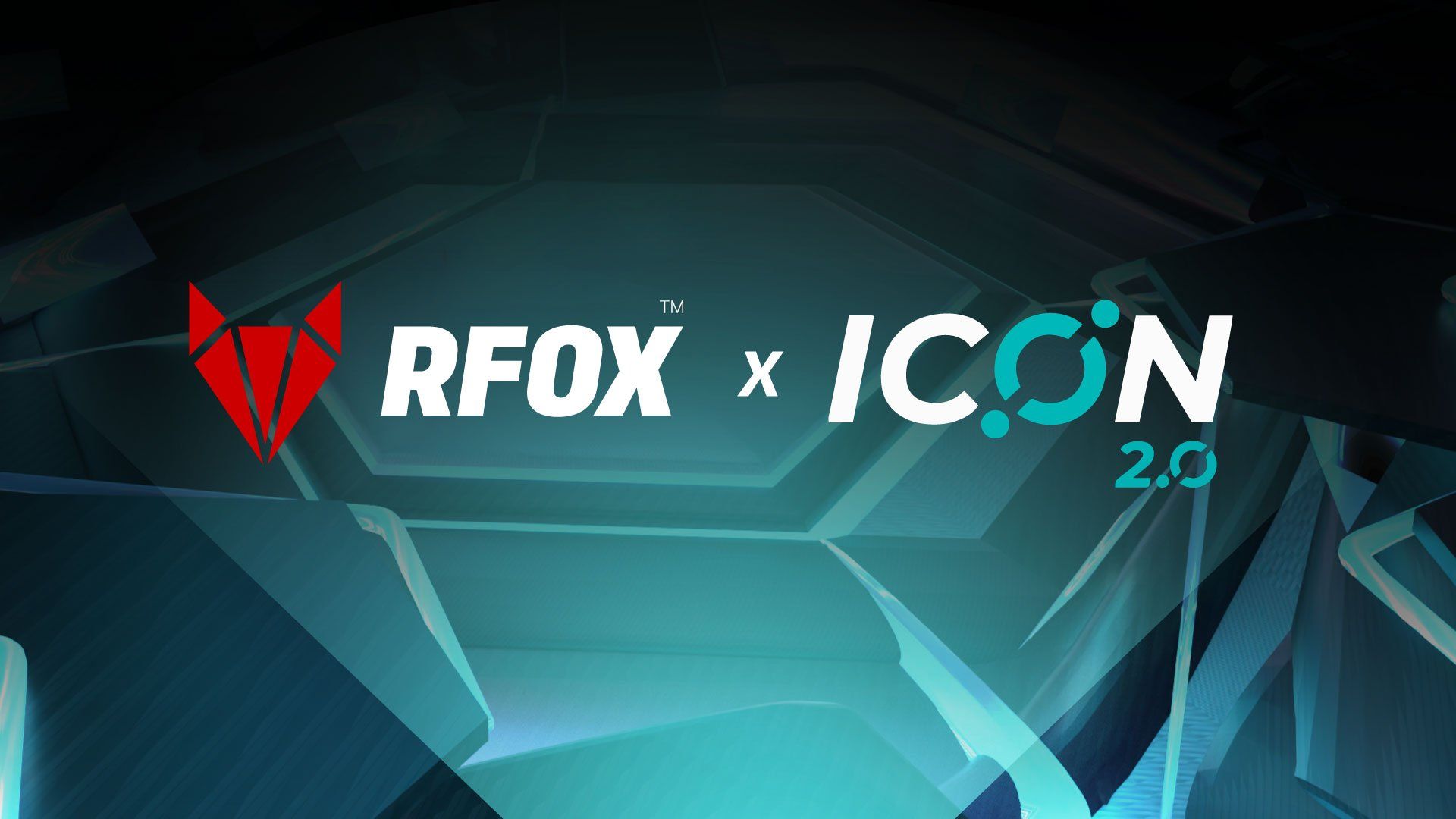